JAZZISM
“Pianist, composer and arranger Egbert Derix is a busy guy. Besides all projects, collaborations (he won this year, along with Gerard Maasakkers, the Annie MG Schmidt Prize) and a Spartan concertagenda, he finally managed to release his solo debut. Paintings In Minor Lila is largely based on his love for Marillion. Part of the record title is an anagram of the name of the British progressive rock band. But expect no bombastic fluttering sound carpets. Like the music of his Searing Quartet Derix keeps the music, despite the extensive guest list including solid sparring partner Iain Matthews, Supertramp saxophonist John Helliwell and the Limburg String Quartet, remarkably intimate. His playing and arrangements are as inventive as fascinating. The contributions of Fish and current Marillion vocalist Steve Hogarth are a nice surprise. Both deliver an epic narration on respectively Pseudo Silk Kimono and This Train Is My Life. And that fits perfectly with the poetic and sacred atmosphere of this beautiful album.” 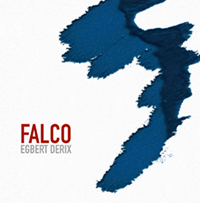 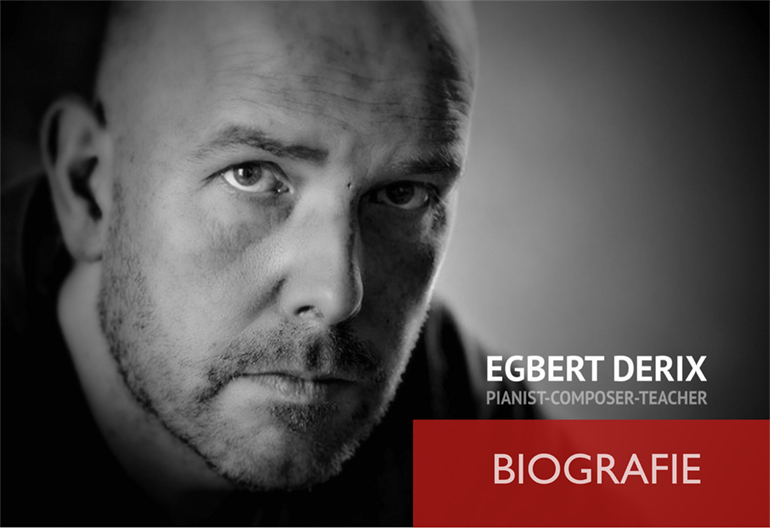